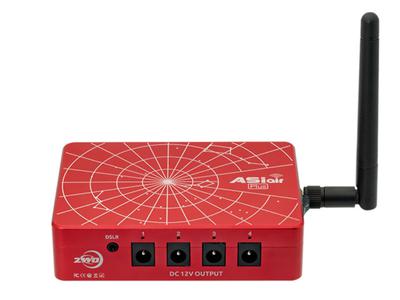 NOTA: This article has been published in Issue 94 of Amateur Astrophotography Magazine

The ASIAIR products began to hit the market in 2018. The first version was clearly a Raspberry Pi in its original case and only allowed to control the equipment by connecting it to the USB ports.

In 2019 they launched the ASIAIR Pro and the impression I had of the device from the beginning was very good. 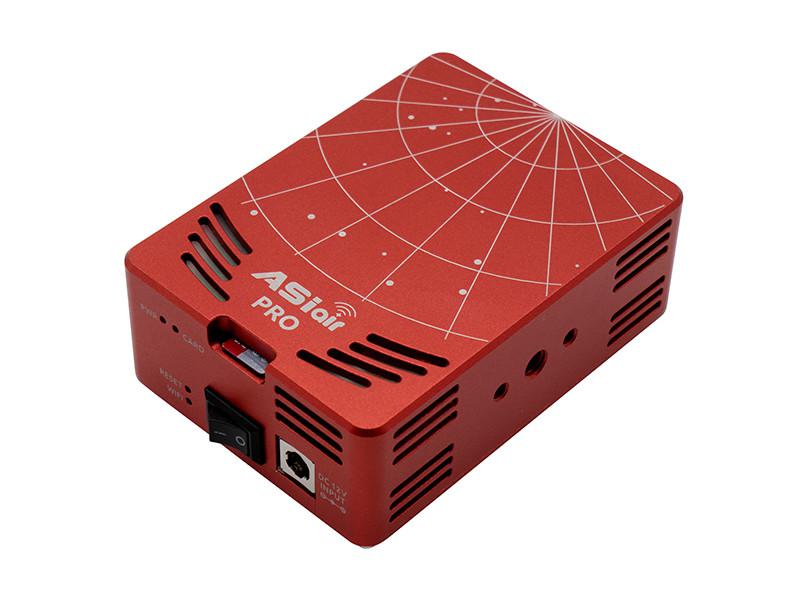 The ASIAIR Pro is a more powerful device based on the Raspberry Pi 4 with a series of connectors added by ZWO that allow controlling the power of the rest of the devices as well as an intervalometer port to control DSLR cameras. 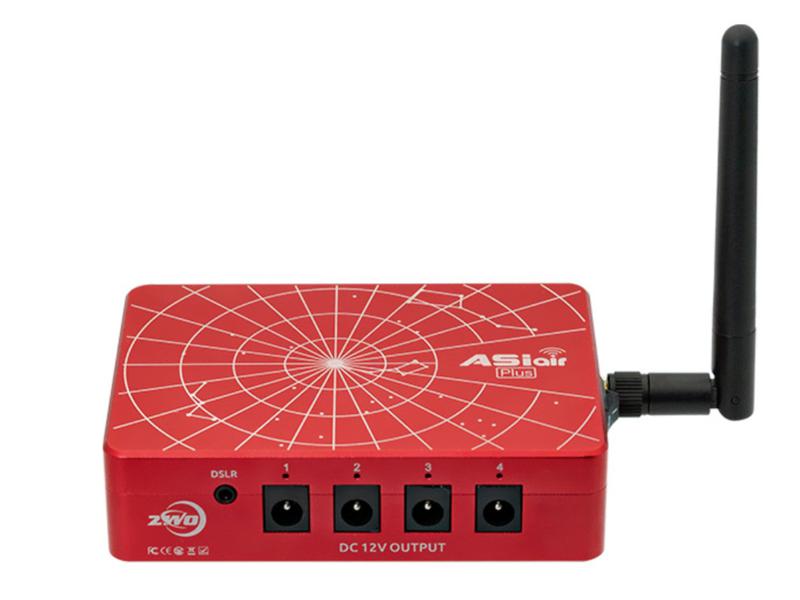 But the important thing about these devices is not the device itself, but the combination of it with the ASIAIR app.

The ASIAIR is the computer that controls all your devices, but in the app is where the ASIAIR itself is controlled, and I have to say that the app is a real joy.

It includes almost all the operations and tools that you may have to use during an astrophotography session in different configurable modules and designed to be used with a very easy and intuitive touch interface to control almost any parameter of the module. I will talk about these modules more in depth in the future.

Obviously the device is compatible with almost (and I say almost because there are some exceptions such as the ASI120MC and ASI120MM cameras) all ZWO cameras, the focuser and the ZWO filter wheel and more than 40 mounts from multiple brands. It is also compatible with most Canon and Nikon DSLR cameras, which makes this device very versatile and with very good compatibility if your equipment is based on ZWO hardware.

It is also true that there are other brands that are not compatible such as QHY, Sony cameras, focusers and wheels from other brands. Perhaps in the future ZWO will open the possibility of using these devices, but for now its strategy is to support only its hardware and the most used brands of DSLR cameras.

However, and although the device is a marvel for doing astrophotography, there were some things that could be improved in the ASIAIR Pro version:

It seems that the folks at ZWO have listened to and listened to the ASIAIR Pro user community, and this year they released an improved version. This new version called ASIAIR Plus, brings with it a series of improvements that are very welcome:

The best thing about all this is that despite the added improvements it has hardly changed in price. In fact, right now they have lowered the price of the ASIAIR Pro to $ 249 (previously it was $ 279) and the ASIAIR Plus costs $ 299.

The ASIAIR Plus comes with 4 power cables of different sizes and a power extension cable. It also has a USB3 cable for the camera.

In the Pro version, it also came with a 64Gb USB 3 pendrive, a MicroSD card with the system that is not necessary in the Plus.

I have made this video in which I show the content and also explain the main differences between the ASIAIR Plus and the Pro. It has english subtitles.

The ASIAIR Plus is still the same product as the ASIAIR Pro with some improvements. However, the equipment is a little faster in reading and writing the images, which speeds up the work with the equipment a lot, and the improvement in connectivity is much appreciated.

The only difference is really in the power panel in which we can see the real-time consumption of the ASIAIR Plus and the devices connected to it, apart from having the option of internal memory or the SD card.

My recommendation is that if your cameras, focuser and / or filter wheel are from the ZWO brand, the ASIAIR is an ideal complement, especially for the time you save setting up a laptop and the applications you need. With the ASIAIR you forget all that.

Plus, it dramatically streamlines your workflow. Bring everything you need to do an strophotography session without major complications. Obviously, everything is very simplified at the cost of losing flexibility in the most advanced configuration, but honestly, I have not needed to go into so much detail so far.

In the following video I explain how to use the ASIAIR Plus in an astrophotography session following a very simple workflow. It has english subtitles.

There are some things that from my point of view should be improved in the product.